This photo shows the Peel Tower, also known as the Peel Monument or Holcombe Tower. It is situated on Holcombe Hill, next to Holcombe village and close to Ramsbottom.

The tower opened in 1852. It was built to commemorate the life of Sir Robert Peel, twice Prime Minister of the United Kingdom and the father of modern British policing. He was born in Bury in 1788 and died in 1850. 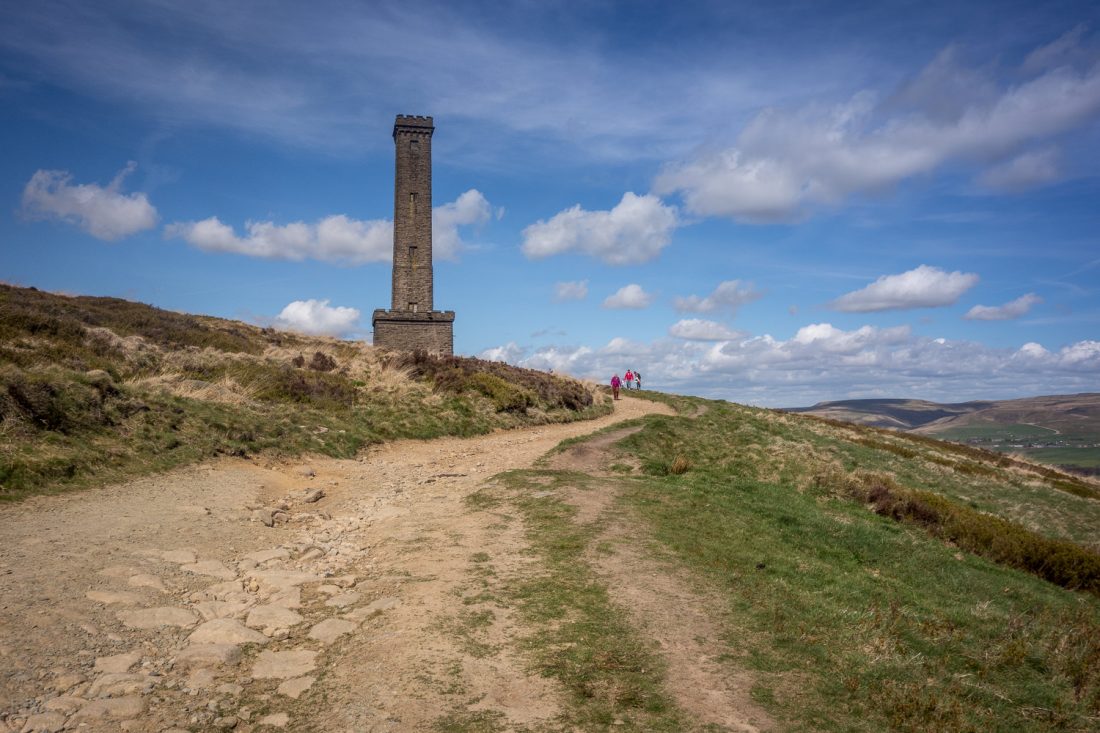 Peel Tower and the surrounding area is shown in the map below. 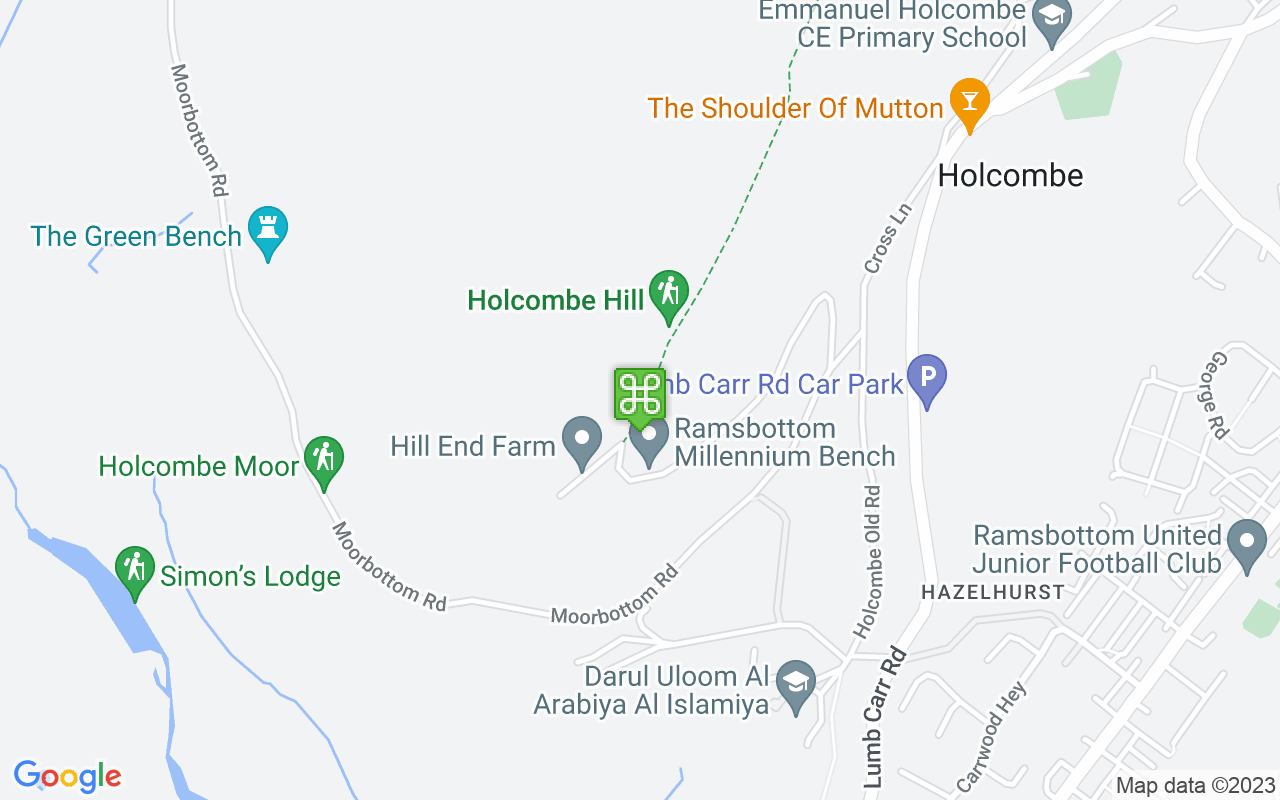 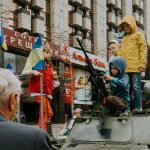 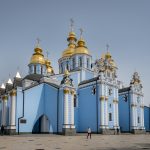 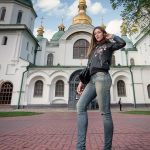 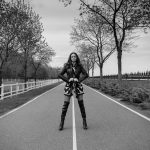 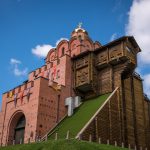