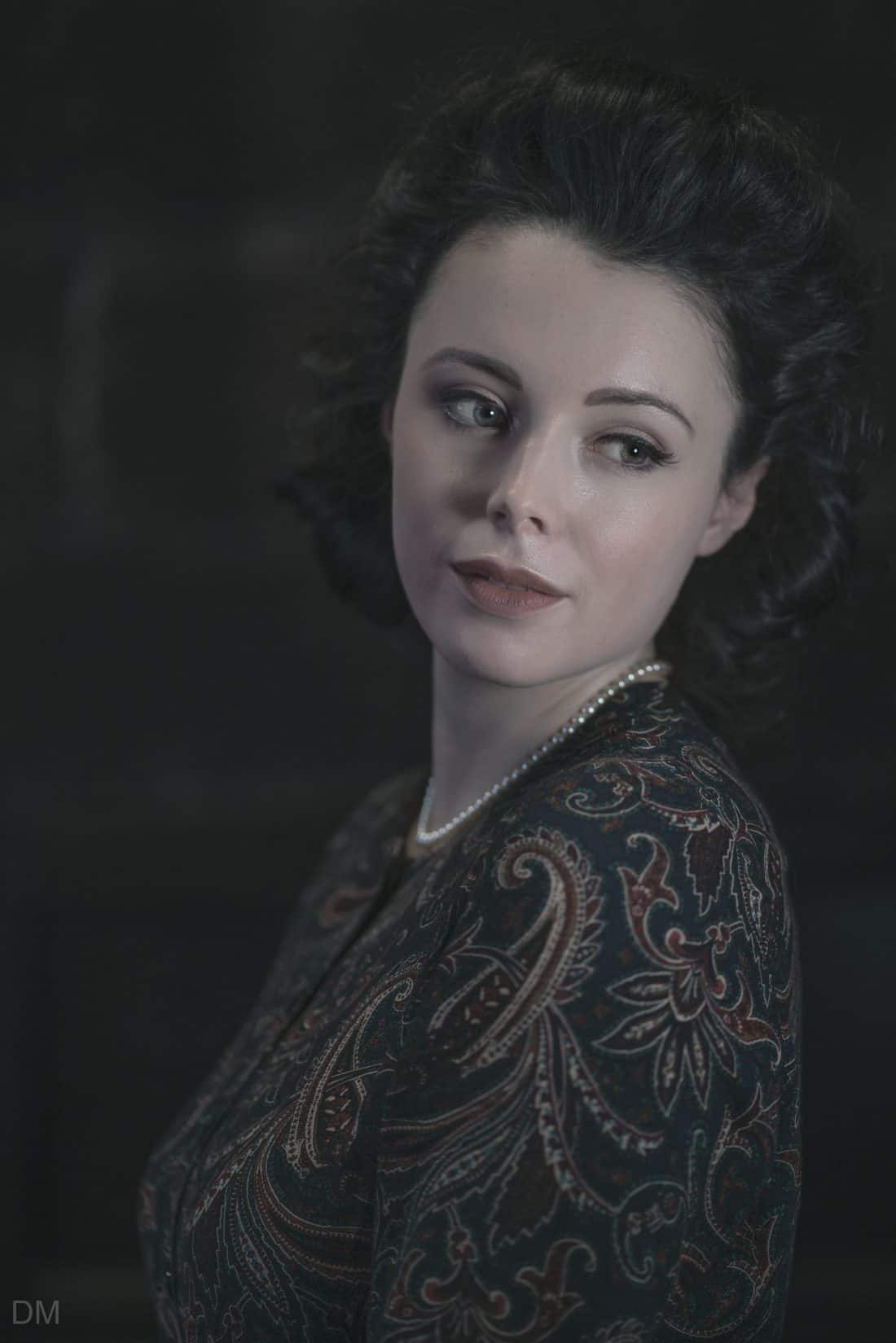 Photograph of actress and model Victoria Lucie at Chetham’s Library in Manchester.

The photo was taken with a Sony A7RII camera with a Sony FE 85 F1.8 lens. Constant lighting was used; a Rotolight Anova Pro 2.

The shoot was organised by Jason Lanier, Sony UK, Rotolight, and Jessops.

Basic adjustments were made in Lightroom. In Photoshop, the skin was retouched using frequency separation. Colours were adjusted using Selective Colour. A couple of LUTs were also added.

Chetham's Library is shown in the map below. 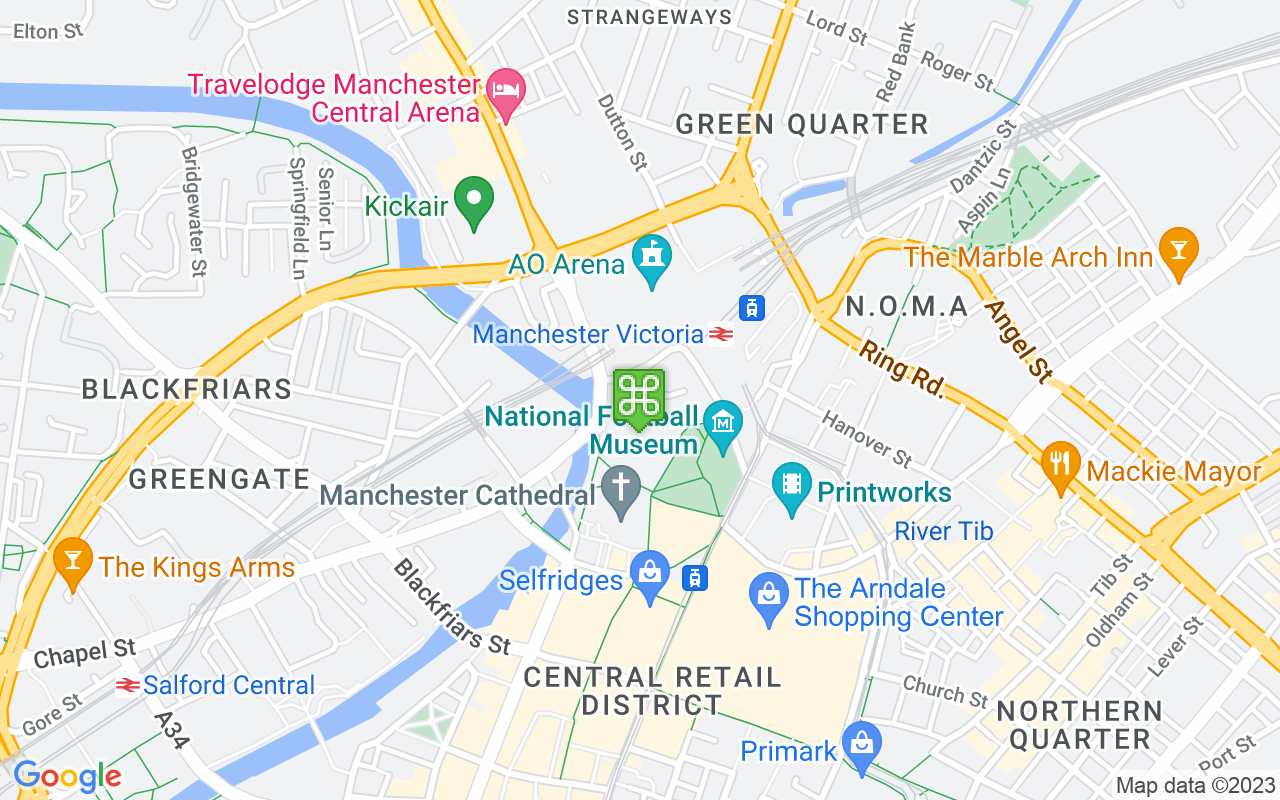 About The Bolton Photographer

I am a commercial photographer based in Bolton, Greater Manchester.

Read More About Me 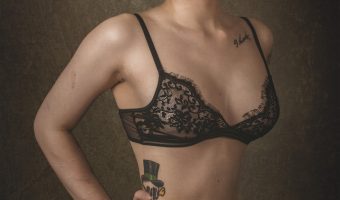 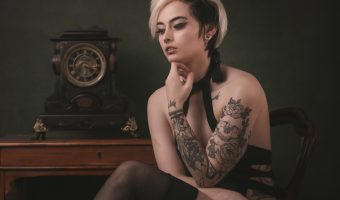 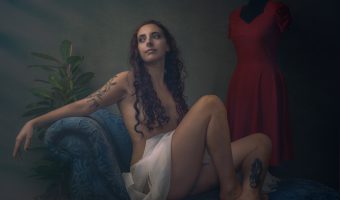 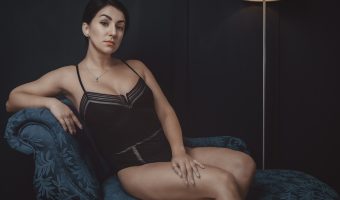 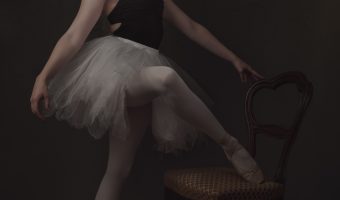 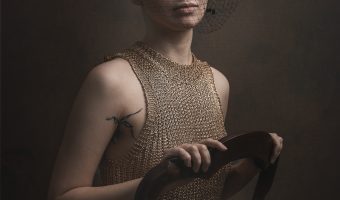 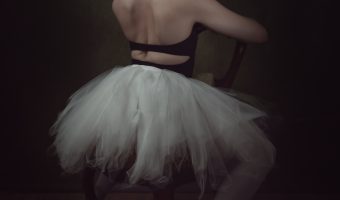 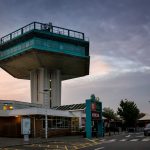 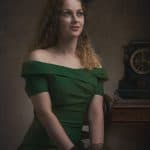 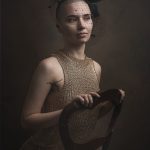 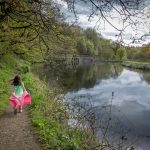 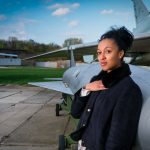 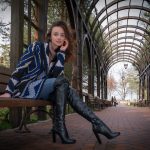